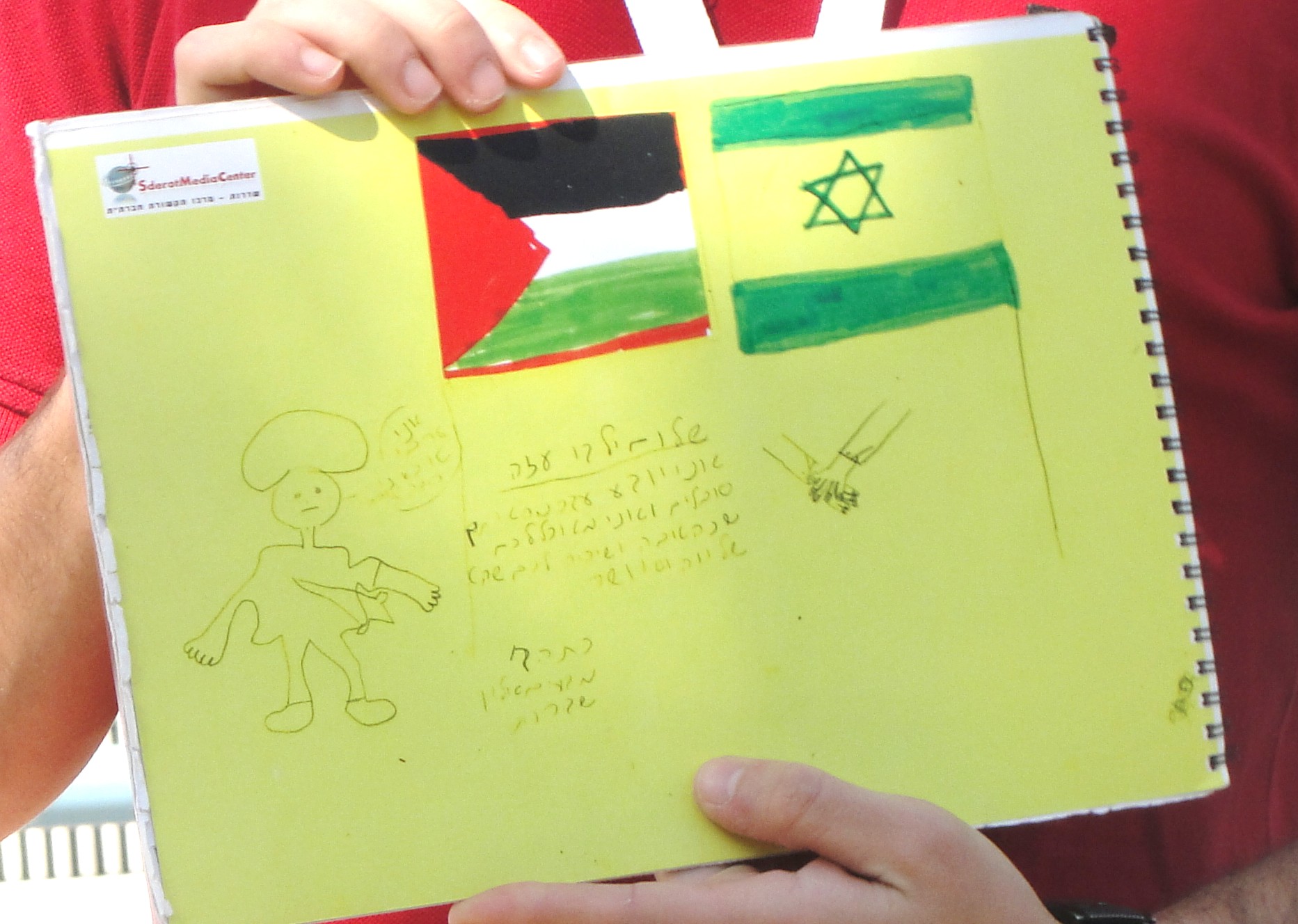 On the last day of our trip in Israel our amazing tour guides, Hadas and Alaa’, traveled with our group to a kibbutz just outside the Gaza strip and to Sderot, a town in the 15 second circle, where the scars of war were evident but hope blooms brighter. We heard the history of the Gaza region and its relation to the State of Israel. Our guides’ explanation gave context to the war torn pictures seen in the news. On the other side of this sensory fence, Gaza appeared just a few meters away. 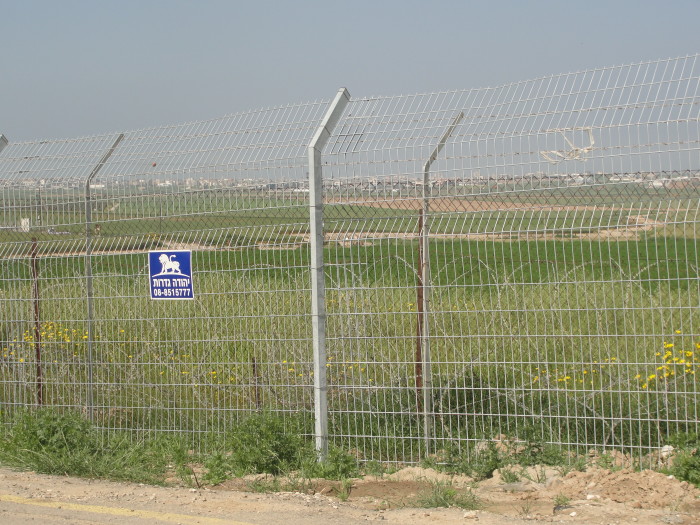 Above our heads is an Israeli surveillance monitoring balloon. This balloon serves a vital function. Its job is to detect rocket fire and give the nearby residents as much time as they can to seek cover. This balloon stands between life and death for the residents of many Israeli cities.

A spokesperson from Other Voice led us up to what resembled a little garden, but it was a memorial to a young man from their community who was struck and killed by one of the rockets shot from Gaza. Art takes on a whole new meaning in this place. 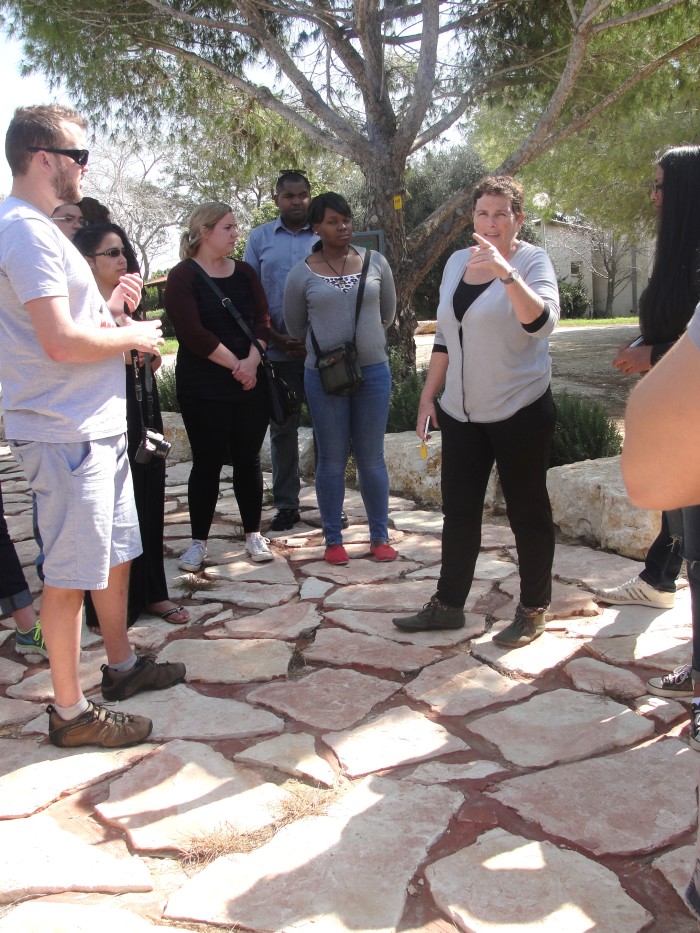 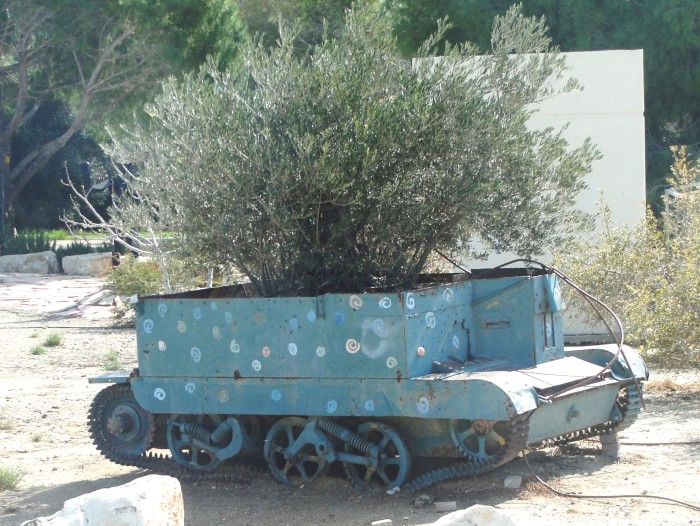 Other Voice is an organization looking for peace in the midst of the storm. Their goal: finding a civil solution to the conflict between Israel and Gaza. The speaker spoke from her heart about the damage that war has inflicted on her own children, her grandchildren, and the community. Sitting just about a foot away from her as she was speaking, I could see tears well up in her eyes as she spoke about her own children and grandchildren, but also about the children in Gaza. She talked about the children in the kibbutz writing letters to the children of Gaza, reminding them that they were cared for and that they were not alone in their fear of the rockets. She spoke of a recent event where the children living in the kibbutz rode their bikes along the fence with signs of love for the children trapped in Gaza. She spoke of the hope she had for the future: that all of the children would not have to grow up in fear.

After leaving the kibbutz we headed to Sderot/Sederot. 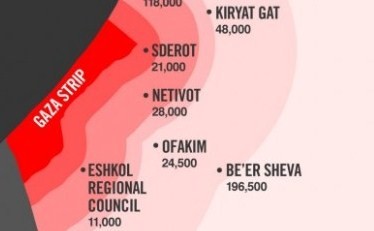 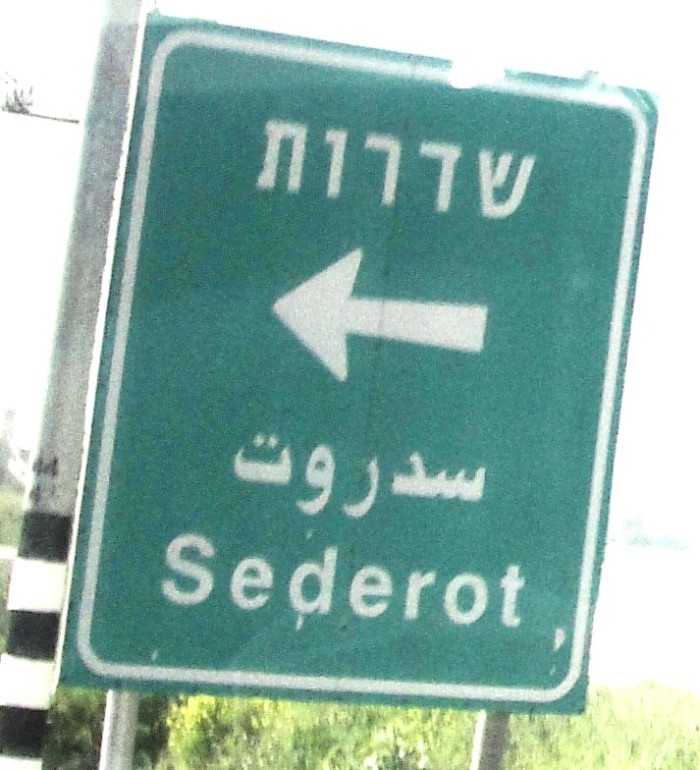 In Sderot we learned about the different types of missiles and the impact they have on the daily life in that community. 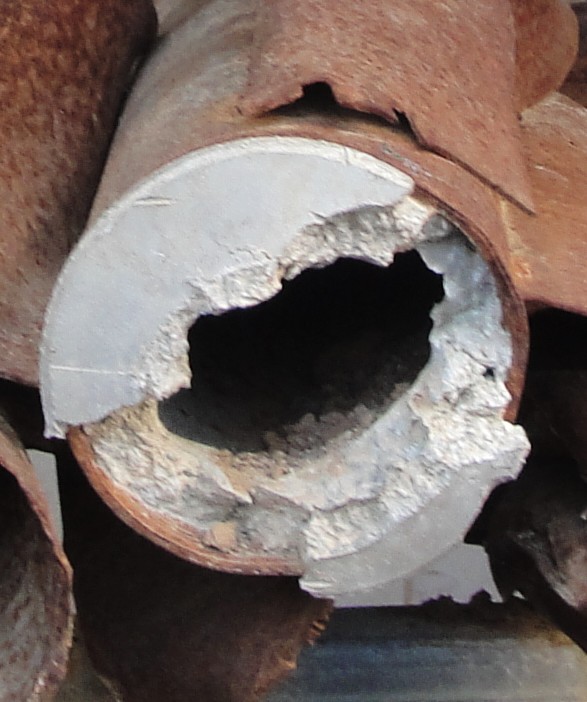 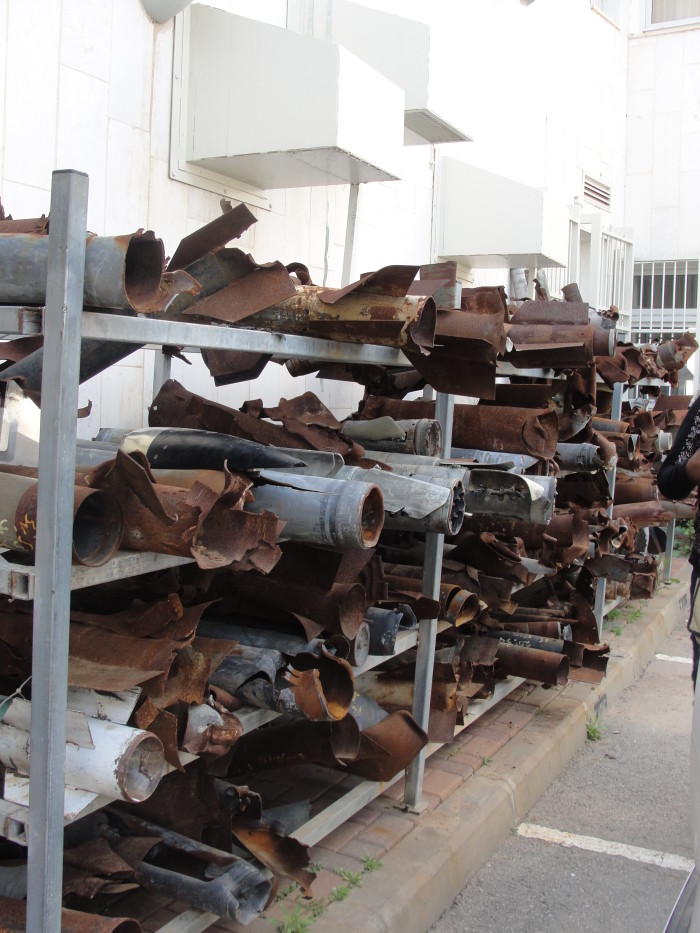 This speaker, a college student at the local university, chooses to live in Sderot. Observing thick concrete shelters on nearly every street corner and attached to nearly every home, the question of why stay in Sderot seems obvious to outsiders. 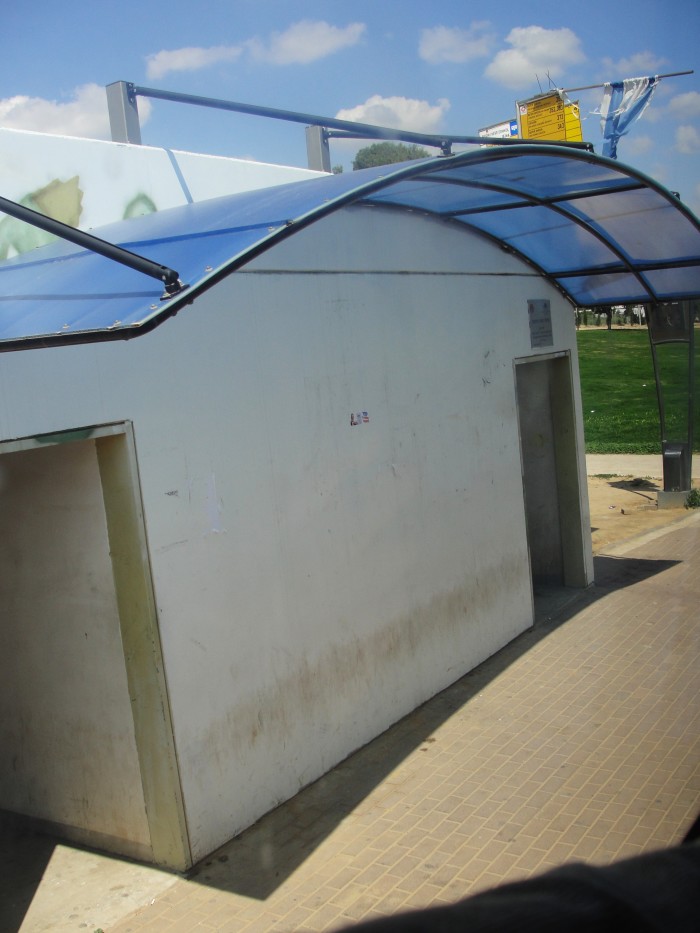 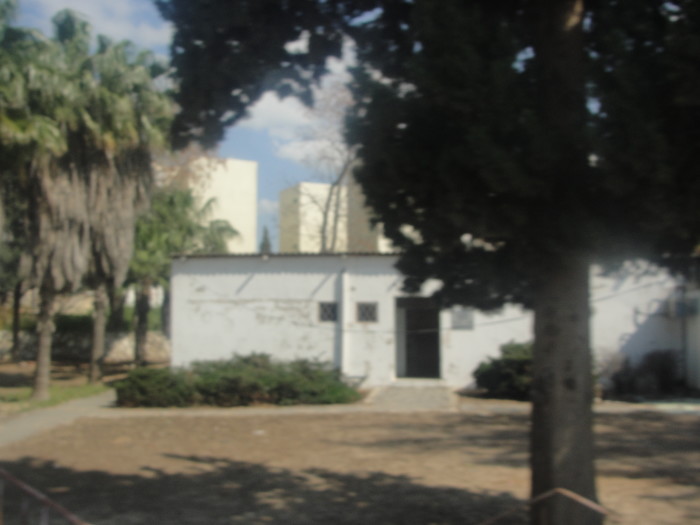 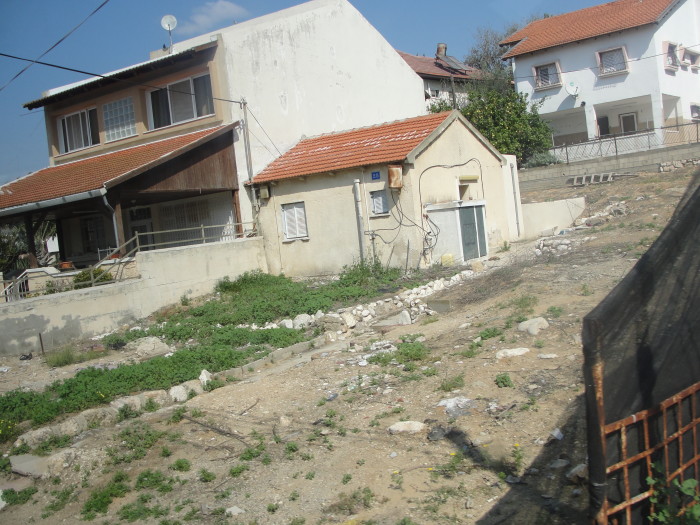 The question was asked and answered by the speaker. There is a sense of nationalism and solidarity among most Israelis. They are proud of their history and their future. He mentioned that after attacks in Sderot, some Israelis travel form far away to purchase things int he market and support the economy of this small town. Repairs to any damaged buildings or equipment are begun immediately. We saw no bombed out buildings. No sign of damage from rockets anywhere, even though the most recent attack was only two weeks ago. The spirit of this community is resilient and patriotic. Even in things that are the most tragic, a cabinet full of exploded rockets, the reflection of the Israeli flag mocks those that would seek to destroy this community and Israel as a nation. 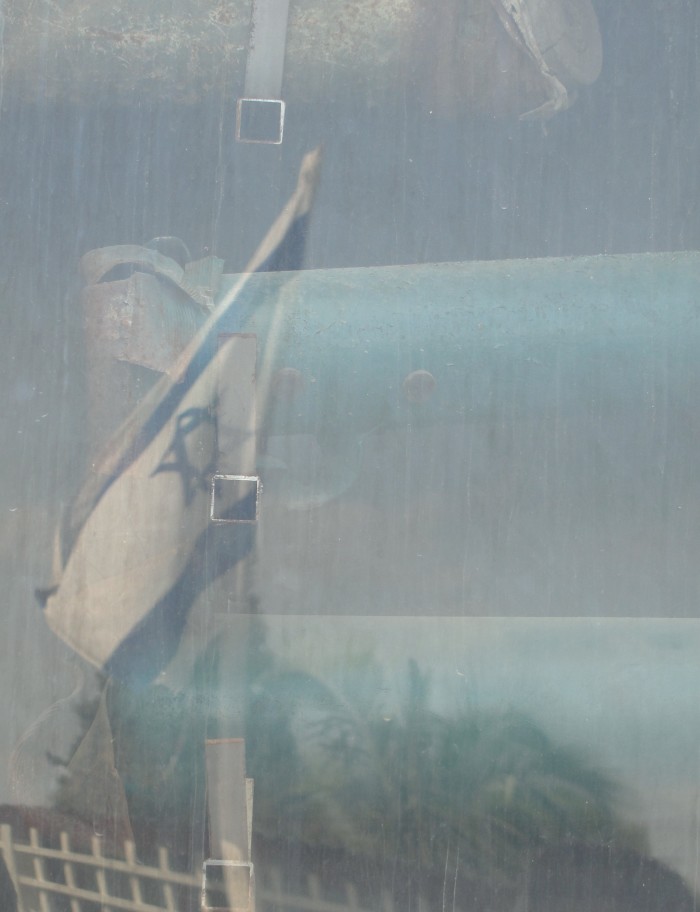 There are other reasons people stay in Sderot as well. Not surprisingly, the cost of living is much lower here than in other parts of the country. However, while the monetary cost of living is lower, what are the physiological and psychological costs of living in a proverbial, and occasionally literal, war zone? Children in Sderot live in fear. Fear of rockets destroying their homes, their families, and their friends.

Their parks are filled with concrete shelters dressed up as playthings. They act as protection in the event of attack, a place of refuge. They were built because of the children of Sderot have only fifteen seconds from the time the warning alarm goes off until a rocket will land in their town. Without outdoor bunkers built in their parks, the children of Sderot could not play outside. Those thick concrete walls are what allow them to have a few minutes of play in the sunshine without fear. 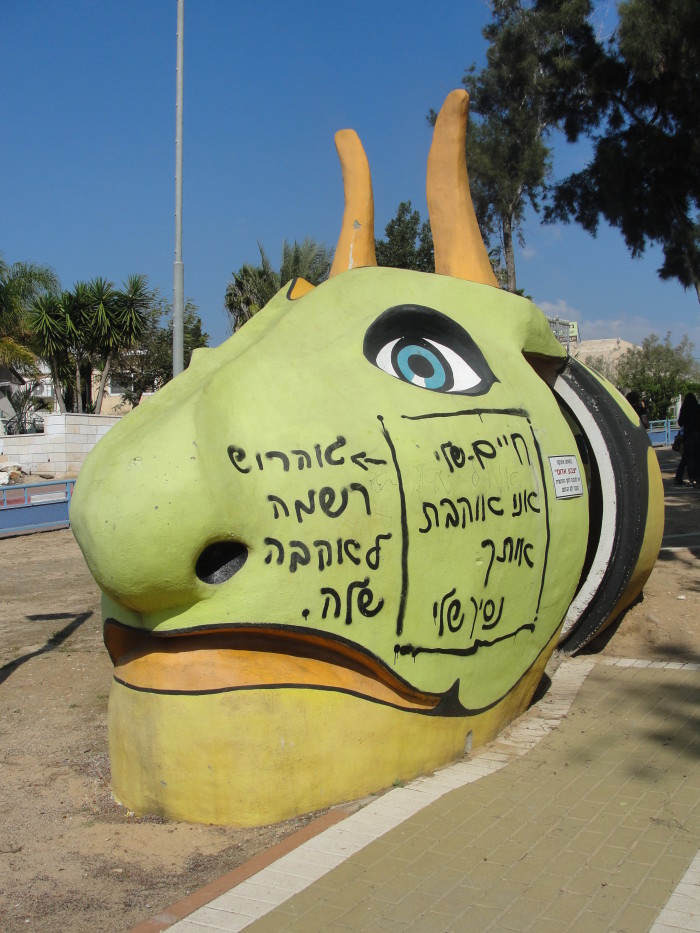 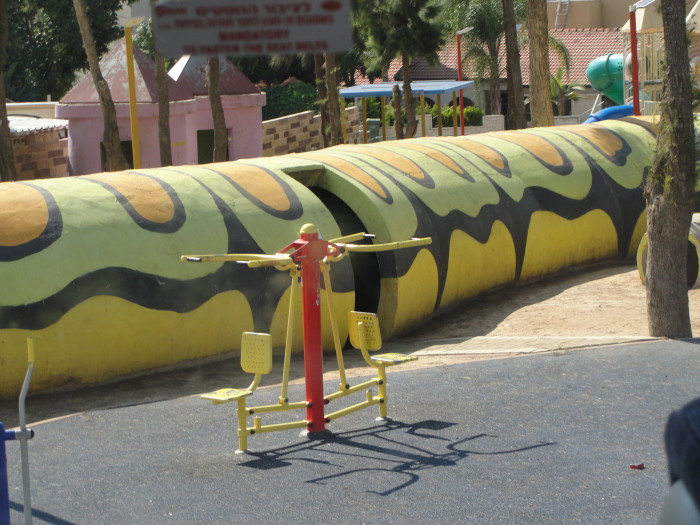 Post traumatic stress disorder is a part of life in Sderot. To help these kids recoup some of their childhood, art therapists work with them as they process their reality and hope for a better tomorrow! 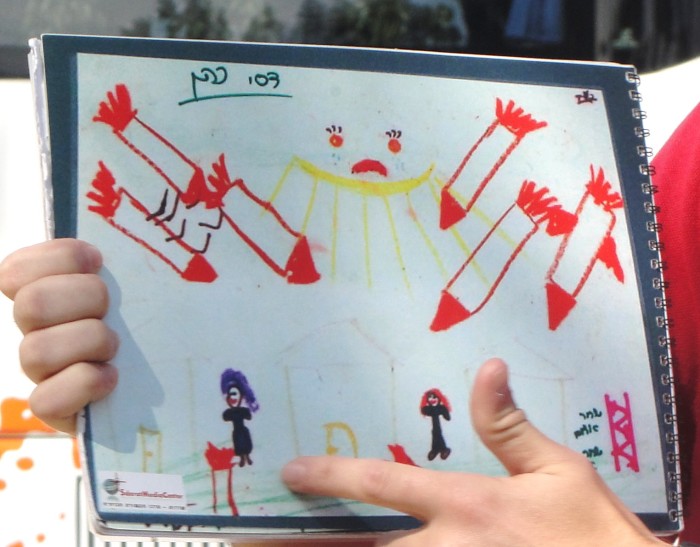 Hope. This is the light in the darkness, shining alongside the shadows of one of the most war torn areas in the world. Hope that one day there will be peace in this region. This trip has changed me. I am now responsible for what I have seen and feel an obligation to do something. My hope is that others will see this and feel the same. 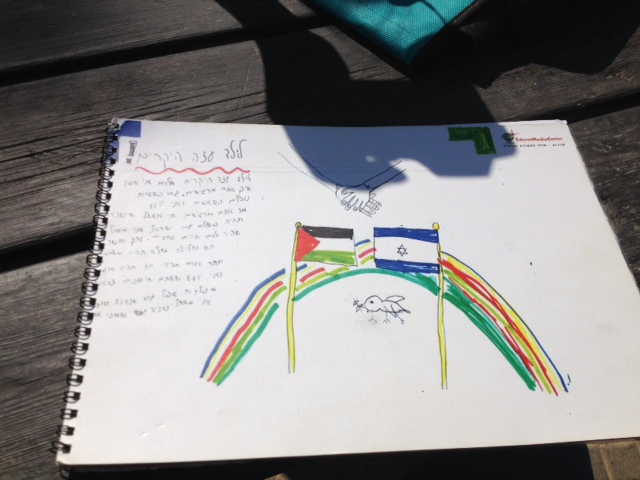 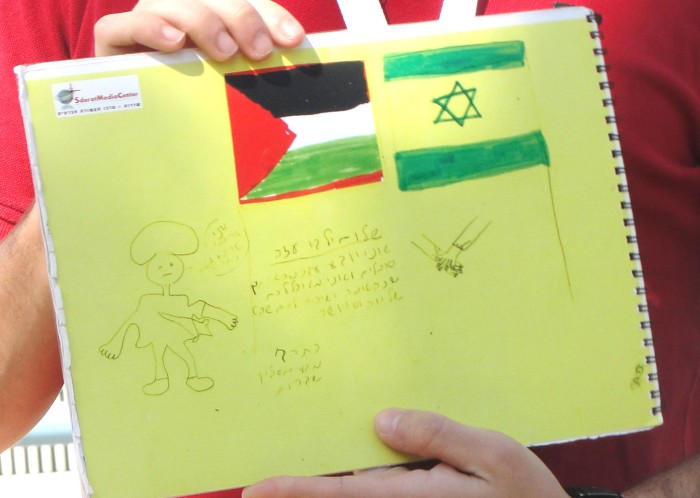