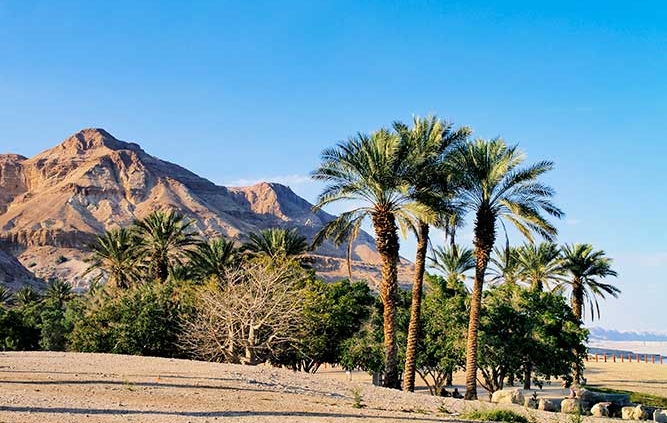 This blog post brought to you by Phil H…

I participated from May 17-31 in an Israel/Palestine trip organized by Bob Pyne of St Norbert’s Peace & Justice Center in co-sponsorship with Mejdi Tours, which specializes in what they call “cultural immersion” tours. It was extremely well done, with guides who are committed to bi-partisan discussions between Israeli and Palestinian citizens and exposing their guests to differing perspectives/narratives of the many stakeholders.

My initial interest was in seeing firsthand how Israel has created such a dynamic economy and civilization, and I was somewhat able to see that. That is one incredible story. The other is the disaster that is being created from by the national government relative to human rights treatment of the Palestinian people it oversees.

We heard very partisan narratives of their views from an Israeli government foreign affairs specialist, an Imam overseeing the Temple on the Mount Muslim responsibility, a Rabbi within an Israeli settlement, a Franciscan priest on the purpose of the Catholic/Christian presence, a Druze on the fact that the Golan Heights are “occupied Syria,” and a Palestinian Liberation Organization spokesperson. We participated in Jewish/Muslim discussions at a Sulha Peace Project evening arranged by our guide, Elad, and heard testimony about the Family Circles movement, an effort to create joint Jewish/Muslim discussions, from two men who had suffered from partisan religious terrorism … and joined international peace advocate David Kretschmer in his home to hear about his version of where the two-state solution is heading and the human rights problem. We were hosted at the U.S. Consulate in Jerusalem and U.S. Embassy in Tel Aviv for substantive insights.

And we spent two nights as guests of families in Palestinian Bethlehem, two Christian families and one that is Muslim, joined an evening with a Muslim family related to the Mejdi cofounder that included a four-piece band and dancing (and definitely no alcohol!), were hosted by a Druze family that lived high on a hill near Haifa (with “date juice”), and enjoyed a Shabbat meal on Friday evening at the apartment of a young man and his girl friend. In all cases, the food was plentiful and excellent, served by very welcoming people.

And as we toured “The Jesus Trail” throughout Israel and the West Bank, we encountered the actual daily living conditions that face both Israelis and Palestinians … and the difference is disturbing.