Giving “Hands of Peace” a Chance

Hands of Peace is a non-profit organization that empowers young Israelis, Palestinians, and Americans to raise their voices as leaders of change. We will discuss their efforts and what we can do to help give Hands of Peace a chance.

Hoda Barakat is the Palestinian Regional Manager for Hands of Peace. She has been working with HOP since 2007 and has successfully recruited a wide range of diverse Palestinian teens from the West Bank and East Jerusalem. Hoda is involved in co-planning and executing our Middle East Alumni Program and leadership program. She earned a degree in Civil Engineering but has found her passion working with people and focusing on youth development. Hoda believes that change comes from the people. She works with young adults to empower them as leaders of change in their own communities. 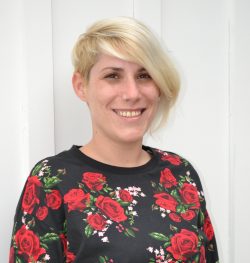 As our Jewish Israeli Regional Manager, together with Hoda and Rana, Amit is responsible for overseeing all of HOP’s work in the Middle East. Our work in the Region includes bi-national seminars, continued dialogues, tours and community service, as well as leadership programs and new initiatives that our alumni in the Middle East develop in the years after they’ve joined Hands of Peace. Amit worked in various facilitation roles throughout her career, including leading workshops for Arab and Jewish Israeli High Schools and divided communities in Israel. She holds a B.A. in Psychology and a Masters in Clinical Psychology from Hebrew University. 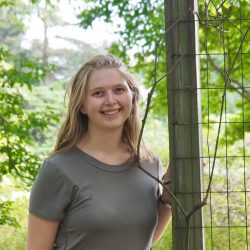