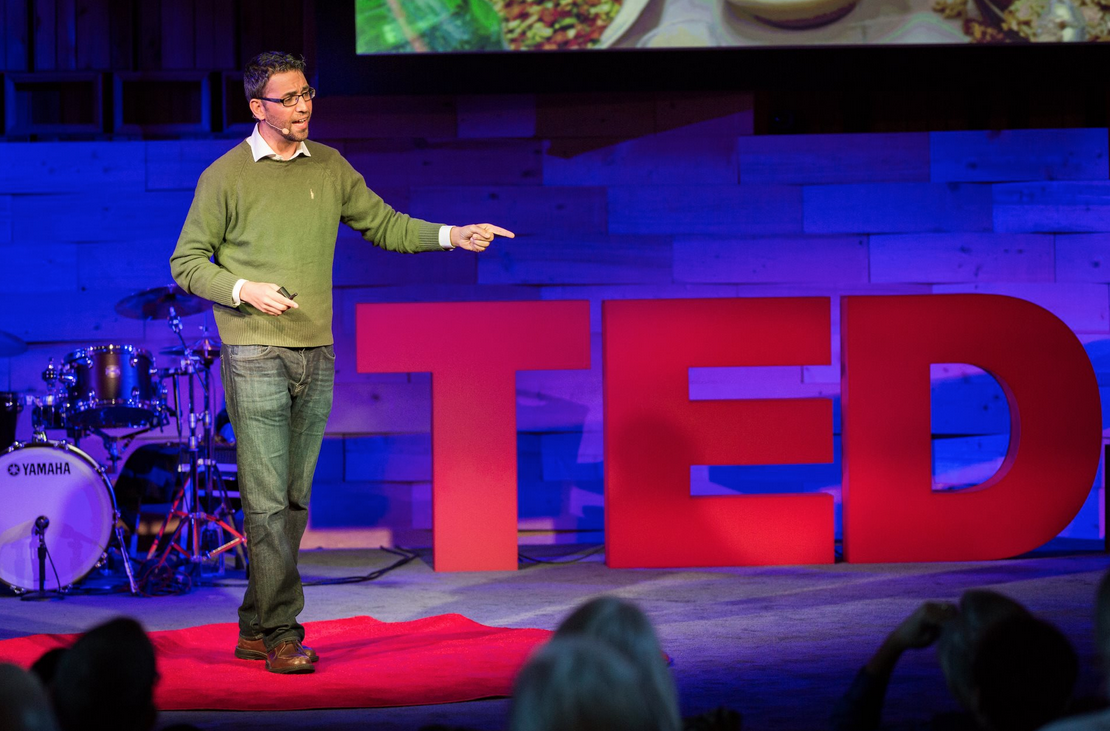 MEJDI co-founder and 2014 TED Fellow, Aziz Abu Sarah, gave his TED talk last March. You can now watch his TED video online, in which he discusses the importance of tourism to erode cultural conflict.

Imagine with me if the one billion people who travel internationally every year travel like this, not being taken in the bus from one side to another, from one hotel to another, taking pictures from the windows of their buses of people and cultures, but actually connecting with people.

You know, I remember having a Muslim group from the U.K. going to the house of an Orthodox Jewish family, and having their first Friday night dinners, that Sabbath dinner, and eating together hamin, which is a Jewish food, a stew, just having the connection of realizing, after a while, that a hundred years ago, their families came out of the same place in Northern Africa. This is not a photo profile for your Facebook.This is not disaster tourism. This is the future of travel, and I invite you to join me to do that, to change your travel. We’re doing it all over the world now, from Ireland to Iran to Turkey, and we see ourselves going everywhere to change the world.

Did traveling with MEJDI change your perspective?