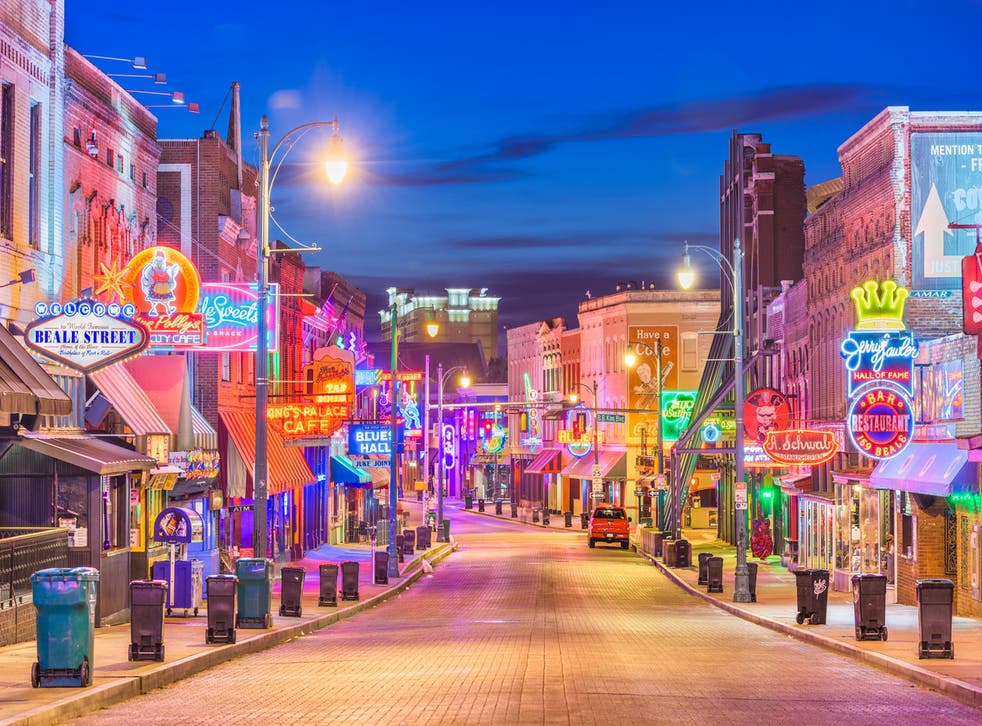 From African American spirituals to gospel to folk to blues to uniting and inspiring activists in their pursuit of justice and freedom, music has always been deeply intertwined with the heart of the Civil Rights Movement and the quest for social justice across the U.S.

Check out the detailed tour itinerary (also located at the bottom of this page).