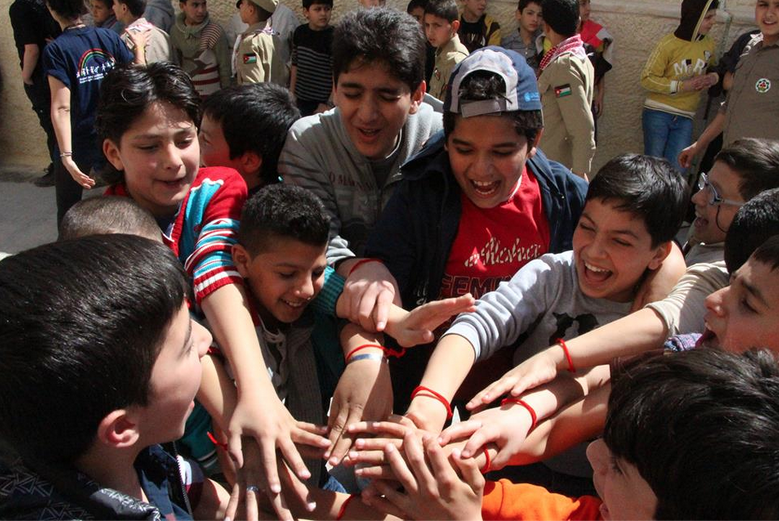 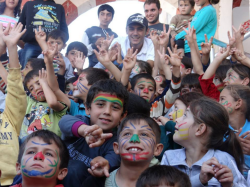 It has been more than four years since the Syrian uprising began and has gone from being a nonviolent revolution to one of the bloodiest and most tragic conflicts the Middle East has known in modern times. As the war between the Syrian government forces and the Syrian opposition continues, the refugee situation worsens daily, military measures become even more extreme, and the most precious jewels of Syrian culture and history are daily being reduced to rubble.

This trip that will take the traveler from the bustling streets of Istanbul to the southern cities of Hatay and Gaziantep. Learn about the worsening Syrian crisis from multiple perspectives as you meet with Syrian activists, listen to humanitarian aid workers, and volunteer with refugee children.

Due to the need for enrollment confirmation, we do not advise purchasing plane tickets until after the deposit due date. 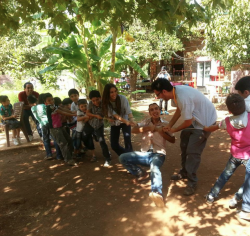 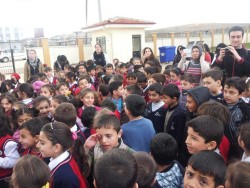