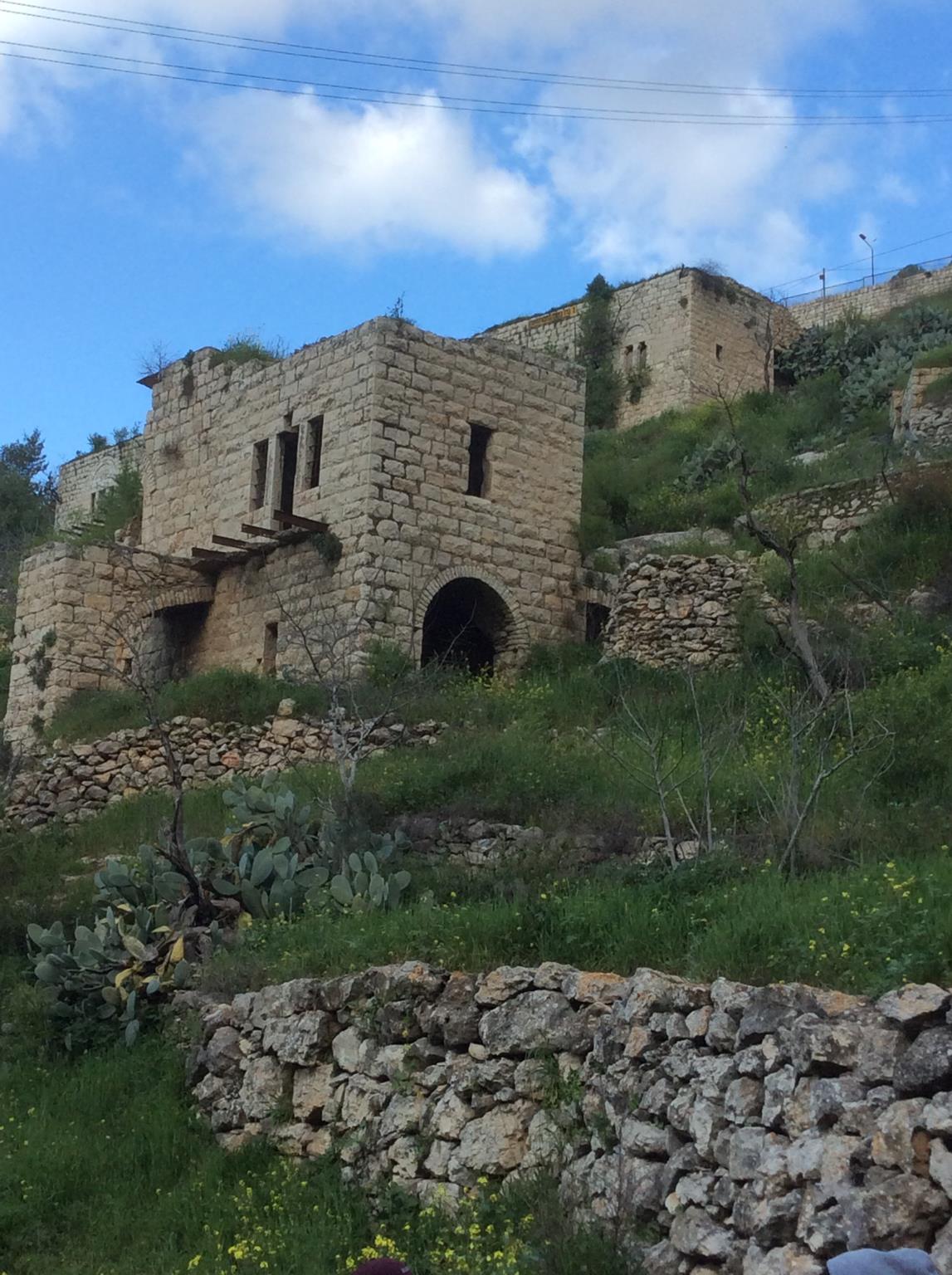 The concept of home seems so silly and almost innate that most people in America don’t pay too much attention to it. Home is a place where someone lives, where family gathers, or a safe place where one can express their opinions without fear of judgment or ridicule. However, over in the Middle East, it takes on a more intense meaning. Karl Marx has this idea about human alienation. I’ve read Marx before, but somehow this idea eluded me. Maybe I wasn’t ready to hear it or maybe there were other things on my mind. But sitting in one of the first classes back in Valparaiso for International Humanitarian Law, the idea was presented to me again and I was able to empathize. The idea goes that a person feels alienated from the world when they are separated from it, and the way to end the separation is to work with, or on, the land. This struck me very deeply because I often feel alienated from people. The human species is quite strange to me, but I get by with interaction pretty easily. I’ve learn many successful tools. But the questions still lingers, is the connection with the world, and with people, an alienation that can be remedied by working with the land and people?

In this course, there are many different narratives and they all seem to have the same theme. People want to return home. People are separated from their home, their worlds, and therefore alienated from the world. The problem arises when two different groups of people believe they have the same home, and that their home is not open to other groups. The problem gets exacerbated when entitlement is mixed in and people get backed into a corner from which they feel there is no exit. That is when people turn to violence, that violence further separates people from people, families from families, and extends the alienation. 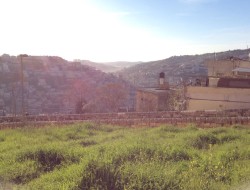 The Jewish people believe that Israel is Zion, the promised land. The Arabs believe that the area known as Israel, (and other surrounding areas) are part of Palestine and home to the Arabs. These ideas were not created overnight. The area in question was owned by the Ottoman Empire, and home to Jews and Arabs alike. The Jewish people bought their land through various organizations while some of the Arabs owned their land, but most rented from absentee landlords. The Arabs did this in order to avoid paying taxes to the Ottoman government, an error which would be detrimental when the world begins to modernize.

But problems were created when the Ottoman Empire fell, the British came in, the Jordanians didn’t keep their promises, and the Jews were forced to leave their residences during the holocaust. Of course, there were many other facts that led to this problem, but these are the main ones I see that are relevant to this blog. Prior to WWII, there was a mandate placed by the British which allowed for Jewish immigration from their various countries to the land in question. During WWII, the Jewish people already deeply believed that the area in question was Zion. It was only natural when Hitler was trying to create a superior race that the Jews should go to Zion. So there were two main huge migrations of Jewish people into the land in question. But in-between the two incidents, the Jewish people not only continued to purchase land from the absentee landlords, but also kicked the tenants off. So where did the Arabs go? 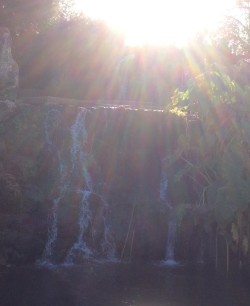 The Arabs didn’t really have a place to go, this was their home. They weren’t looking for home because they had found it. They had built houses, communities, schools, farms, families. Yes there were other Arab counties they could have gone to, but like the Jewish people, the Arabs were unwelcome for one reason or another. By the second huge immigration of Jews, the Arabs began to fight back. Now, this fighting continues and there is not an easy solution. The question remains, where, or what, is home? Both parties see the area of Israel as belonging to them, and do not want to share. “I do not believe in peace. I believe in justice.” I heard one person say. But how does one define justice? If either party becomes more displaced, the conflict will just continue. My colleague tells me justice is fairness, equity. But there really is no fair solution for the Jewish or Arabic people. There is no way to put the parties in as good of a position as they would have been if the migrations never occurred.

So what is the solution? If one were to follow Marx, the solution would be to work the areas of separation. Through working, one can better understand what is around him/her and with understanding comes compassion. The Mejdi Tours we experienced during our stay are a good start. We learned on these tours that listening is the hardest thing to do because in order to listen you must open yourself to change. From my life I learned that there are three characteristics of change: honesty, open-mindedness, and willingness. These things can be hard to achieve when a person has heard one story their entire life. However, after meeting some of the people I have hope that these characteristics are possible. The students are given both perspectives, though one side more than both, but still exposure. The problem no longer requires an external solution but an internal one. A mental change of how one sees the world, how one interacts with the world. While it is hard to swallow ones pride and admit they were wrong, or maybe their idea is not the only correct one, it is necessary if there is to be any hope of resolution. This then presents the gauntlet to us. To the stories my classmates and I bring back. What stereotypes we choose to entertain and how we use the information presented to us. I may be optimistic, but I do believe that with understanding comes compassion. The more various people understand their neighbors, the more compassion we can have. Over time, this understanding and compassion will bring about tolerance which will bring the peace that is so desperately needed over in the Middle East.