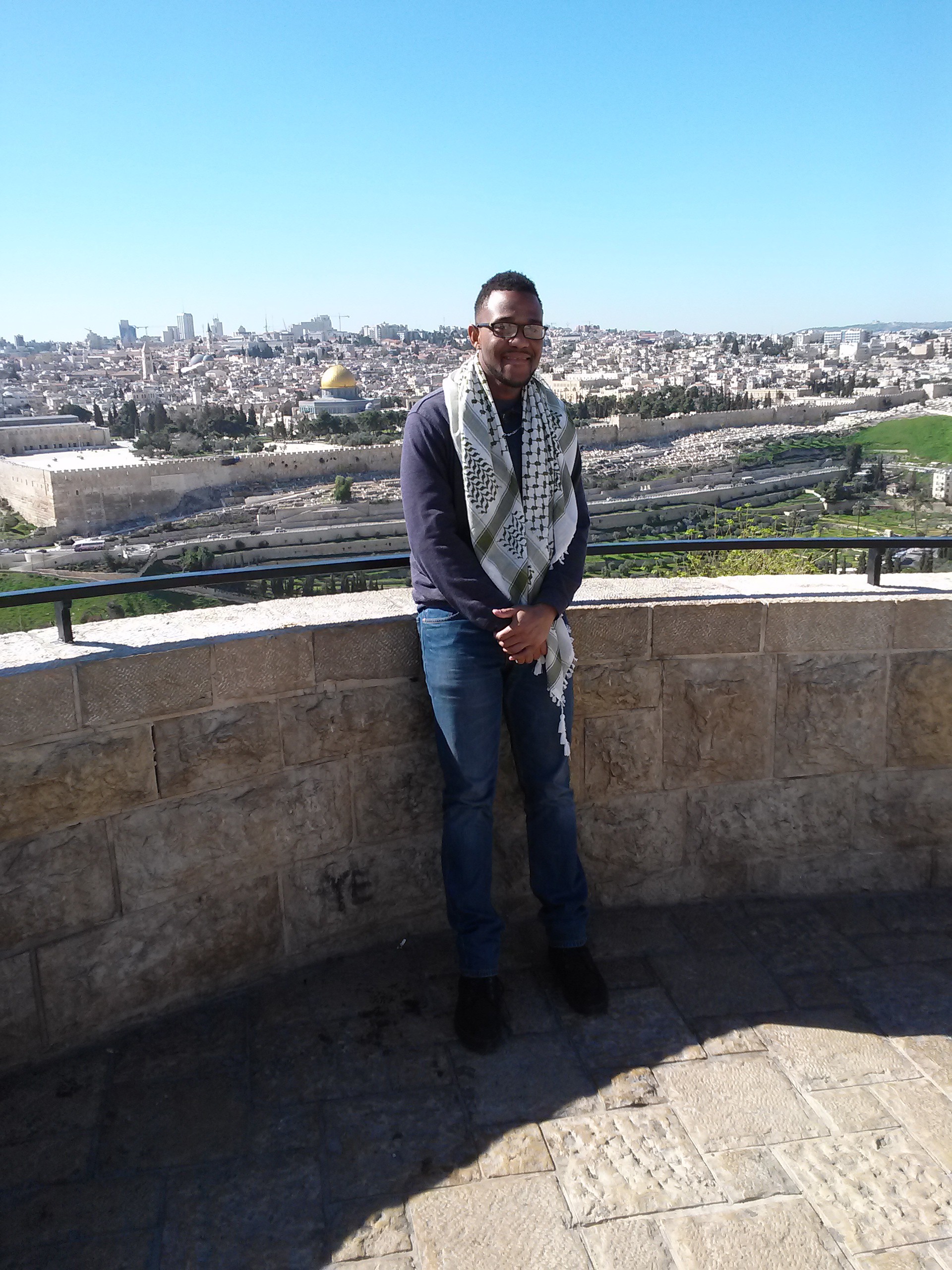 I cried because as I sit in class and learn about all the conflict that is surrounding Israel and the “holy land” it saddens me. It saddens me that so many different religious and philosophical differences have divided this city into a war zone. There are tons of problems within the Jerusalem. However, there are key principles that every human being have in common regardless of their religious preferences: justice, love, equality. Lastly, peace. In Hebrew peace means, Shalom, which ironically is the greeting for hello and goodbye in Israel. My belief is that peace is truly everyone’s goal. If this is true, why hasn’t things change? Why do war, conflict, and terror still exist after so many years within Jerusalem? One of the reasons is because even though we all want world peace, many of us have different methods to getting to that peace. 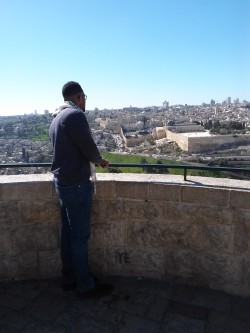 The crux of the Israeli-Palestinian conflict lies at the existence of Israel. Some Israelis believe that this is the land that God promised them. Some Palestinians believe that this is their original territory. There are many different solutions being offered such as a two-state solution with Israel and Palestine, or simply eliminating Jewish and Palestine state to make it into one state. Finally, there are those radicals or extremists on both sides of the debate who believe that terror is the best way to push their interests. I know that my summary does not give justice to a true and accurate description of the conflict and the many offered solutions. However, after sitting in class with Israelis, Palestinians, and Americans, I know that there is one thing that we all need to work on, which is how well we listen to each other.

One day, our Palestinian tour guide, Jalad Awad at the end of a heated discussion stated, that the solution to the Israeli-Arab conflict is that if people from both sides integrated more than there will be peace in Jerusalem. I tend to agree with him. For he quoted an old proverb, that “your enemy is the story who you haven’t heard yet.” Why do you think this is true? Simply because, the more that we don’t know about each other the easier it is for us to believe, false and ignorant arguments that pit us against each other. One of the practical solutions to the Israeli conflict is for us as individuals to listen to each other side of the story. It is simple because the more we can listen and empathize with each other we can begin to tear down the external and internal walls of hatred and racism.

I learned that listening was a form of love. For when you listen, you realized that what you say is not just important but also what others say is important as well. As I have been pondering on this trip, I have learned that some of my facts have been wrong, but I would have never gotten there without listening to the opposing viewpoint. Furthermore, I have seen many students choose to exercise their viewpoints and make quick judgments rather than exercise their ability to listen to the opposing view.

We live in a world, with tons of differences, ideologies, and philosophies, but one thing we all have in common is our desire for peace, love, and strong sense of community. I encourage you not only to share your viewpoints and sense of justice but to sit across the table from your “enemy” and began to listen to what they have to say, so we can all simply stop crying over Jerusalem.