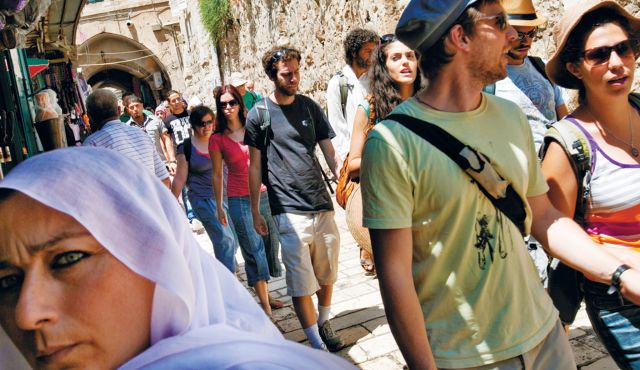 For developing this dual-narrative tour model in Israel and the West Bank, Abu Sarah was honored by the National Geographic company last year. Mejdi has since attracted a wide range of participants on its tours, ranging from clergy in training, evangelical Christians, and Conservative, Reform and Reconstructionist synagogue groups, to AIPAC lobbyists and members of the hip-hop band Black Eyed Peas. The success inspired Mejdi to also organize multi-narrative tours in other countries suffering sectoral division, such as Turkey and Egypt.