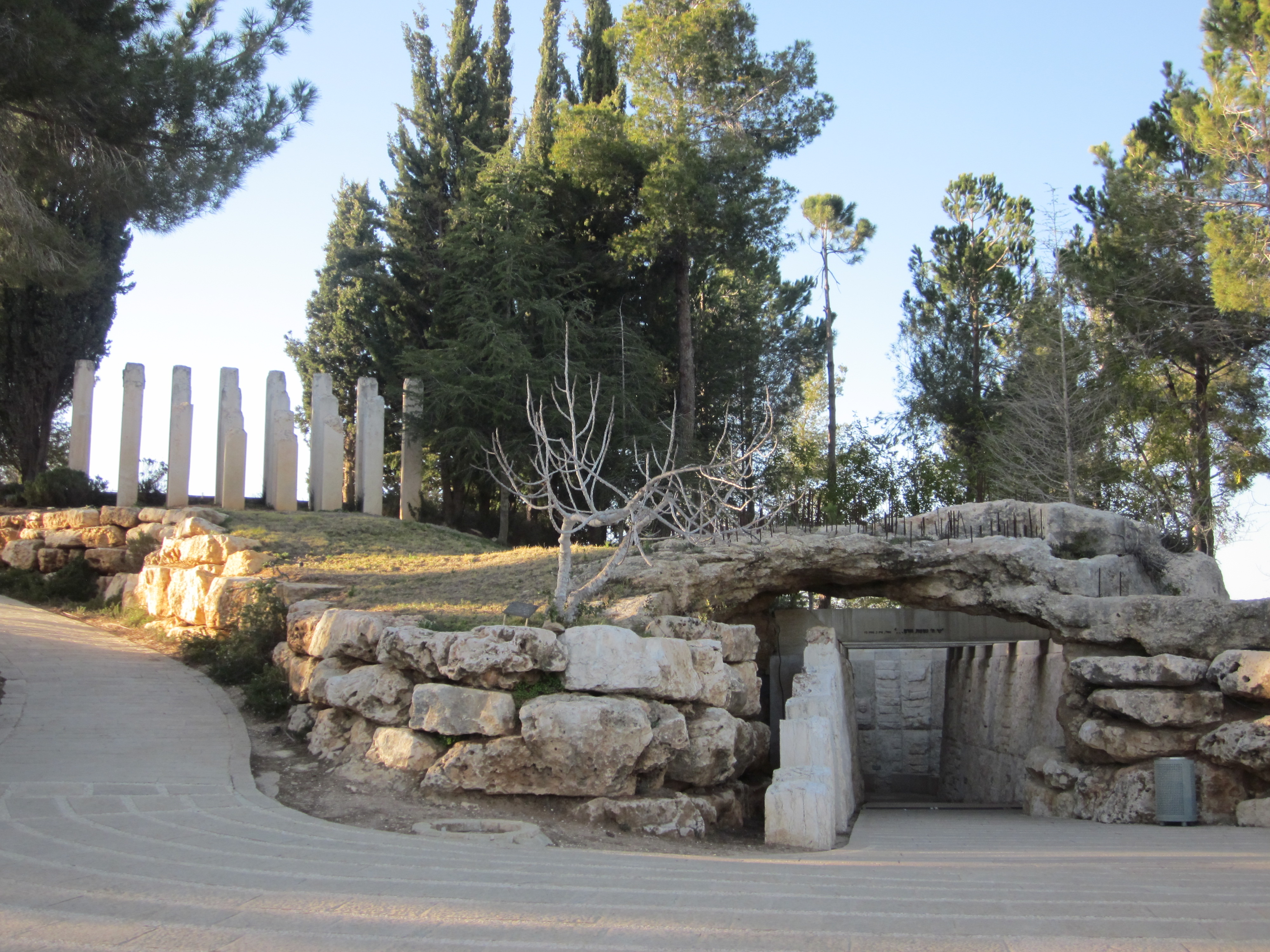 During our first week we visited a Holocaust museum, Yed Vashem, and heard from a Holocaust survivor. The most impressive and impactful exhibits in the museum for me were the many items and objects set up from the concentration camps and the pictures of captives hung near. One exhibit held hundreds of shoes worn by men, women, and children in the camps. The shoes were extremely tattered and literally brought the saying to my mind about walking in another person’s shoes. Thousands and thousands of Jews walked into the camps during World War II but never walked out. Towards the end of the exhibit the Nuremburg Trials were also explained. During our second week of class we discussed enforcement concerning International Criminal Law (ICL). I immediately thought of the Trials and the war crimes and grave breaches of WWII. Though the Trials happened during the late 1940s they would have been a prime example of how and why crimes against humanity are prosecuted under international law. Our time at the museum and our discussion during class reinforced for me the importance of holding individuals accountable for their actions—their atrocities in this instance—and why fighting for justice and peace, which should not be separated from each other, is one of the highest callings a person can have. 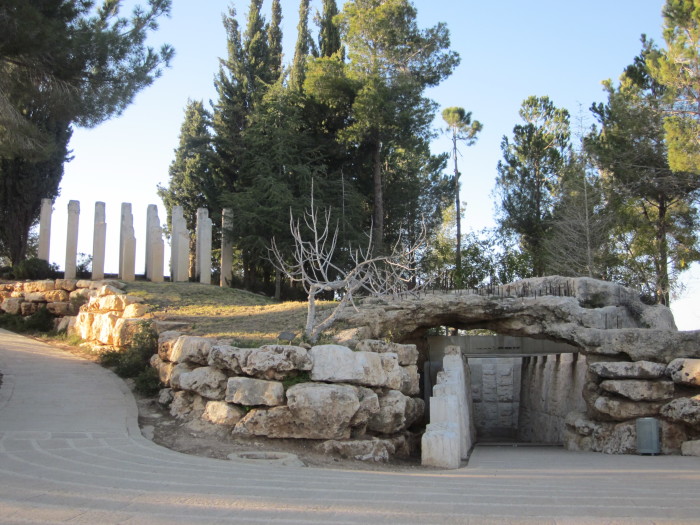