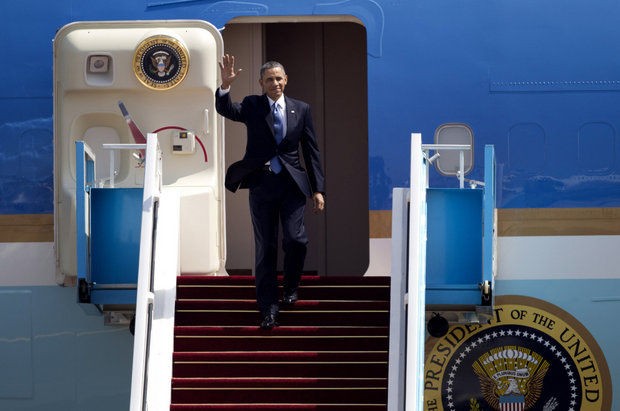 In anticipation of his trip to Israel this week, his first while president, Barack Obama gave an interview on Israeli television where he regretted being unable to have an informal bar-chat with the locals. It is a shame that Obama won’t be able to meet up with any ‘ordinary’ Israelis or Palestinians. His highly choreographed itinerary will involve a terrific set of photo-ops with prime ministers and presidents, none of whom have brought Israelis and Palestinians any closer to peace. Because it is the leaders on both sides that have stymied conflict resolution efforts, Obama would be better off meeting up with the true voices for peace: Israeli and Palestinian activists who have sensible ideas and practical plans for achieving a just and sustainable end to this intractable conflict.