Episode 13:
THE LUCK OF THE IRISH

An in-depth look at the Troubles of Northern Ireland, the violent ethno-nationalist conflict of the late 20th century. Learn about neighborhood divisions in Belfast and efforts to bridge the divide and cultivate a more peaceful future. Explore the country’s Catholic and Protestant heritages, literary legacies, and hear personal memoirs of political turmoil. Examine conflicting national narratives and confront contemporary issues, while celebrating the culture and fortitude of the Irish people. 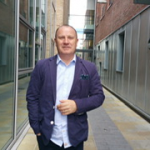 Prior to founding Rethinking Conflict, Gary spent 28 years as a clergy person in Belfast and was involved in the “Northern Irish Peace Process.” He has been and continues to be a close advisor to Protestant ex-combatants on the civilianisation efforts of paramilitaries.

Gary was a member of a working party on sectarianism in the early 1990’s drawn together by the Irish Council of Churches, which resulted in the publication “Sectarianism.” Gary was also the Methodist representative on the Loyalist Commission, a group consisting of loyalist paramilitaries, community activists and church representatives. In July 2002 the former British Secretary of State Dr. John Reid met the commission at Gary’s church, this was only the second time that an official meeting between paramilitaries and a British Secretary of State, had taken place in the history of the conflict.

In June 2009 two of the loyalist paramilitary groupings (the Ulster Volunteer Force and the Red Hand Commando)  announced the decommissioning of their weapons statement in Gary’s church after almost 35 years of an armed campaign. They were the only group of ex-combatants to do so in a church setting. In March 2014 Gary was one of five people from Northern Ireland asked to hold a private briefing with President Bill Clinton on his visit to Ireland to discuss the NI peace process.

Gary also played a leading role in establishing the Skainos project which is acknowledged as the largest faith-based redevelopment project in Western Europe. The vision behind this was to develop a world class urban social justice centre, in a post-conflict society as a model or co-existence and shared space.

In March 2008, Gary had the honour of hosting Her Majesty Queen Elizabeth and the Duke of Edinburgh at East Belfast Mission, where they gave very public recognition to the work carried out in the local community.

Founder and Chairperson of the civic group Shared Ireland 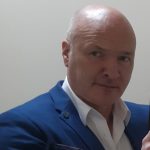 Niall grew up during the hunger strikes in 1980/81 and his upbringing was shaped by a Republican narrative.

On the 28th of January 1993 the UVF (Ulster Volunteer Force) an illegal loyalist paramilitary group, planted a bomb at Nialls house. This bomb subsequently detonated, killing an innocent civilian Martin McNamee, a plumber conducting work at the house. The UVF issued as statement stating “Niall was their intended target.” Niall’s thinking evolved in the lead up to the Good Friday Agreement and after the signing of that peace agreement as the Republican movement moved from armed struggle to political engagement.

Today, Niall is founder and Chairperson of the Civic group ‘Shared Ireland’. He is also a member of the Civic group ‘Ireland’s Future’ and ex Chairperson of another Civic group ‘Think32’. These groups are advocating the reunification of Ireland. They want to see the establishment of a citizens assembly to plan, prepare and discuss what a new inclusive shared Ireland would look like for all our citizens. It is their firm belief, having an adult conversation involving all traditions on the Island must happen now, thus ensuring every one has a stake in the conversation.

Niall firmly believes that Irish reunification can not be seen as a victory for Republicans, any new arrangement must be one that cherishes every citizen equally and not simply repeating the mistakes of the past, only from a different perspective. 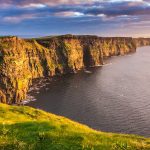 A journey that spans both the rolling emerald hills of Northern Ireland and the rocky cliffs and castles of the Republic of Ireland.
Tour 1: April 21 to April 30, 2021
Tour 2: October 20 to October 29, 2021
MORE INFO AND TO REGISTER
Discover Northern Ireland: An Indepth Look at the Troubles 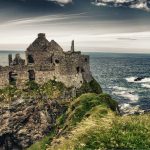 An exploration of Northern Ireland’s Catholic and Protestant heritages, literary legacies, and personal memoirs of political turmoil.
Tour 1: June 4 to June 10, 2021
Tour 2: November 5 to November 11, 2021
MORE INFO AND TO REGISTER 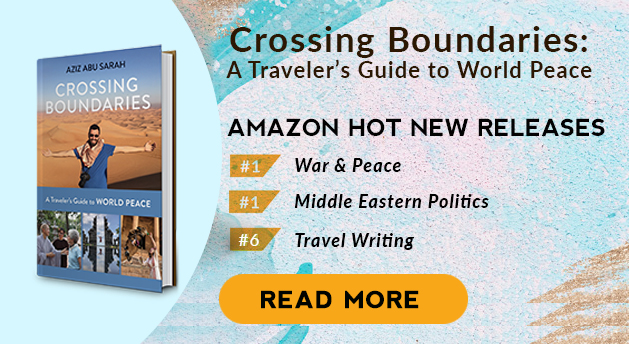